Written by SafePlace participant, Tim, who lost his brother, Sean, to suicide in 2013.

Pictured, from left to right: Tim’s father, Tim, and Sean

My older brother, Sean, took his own life the week of December 8, 2013. His death was devastating to my family and me. While worrying about my parents and taking care of day-to-day work and family responsibilities, I neglected to care for myself or recognize that I was having problems dealing with my brother’s death.

My wife recognized that I was depressed and suggested counseling. In my case, this helped tremendously and got me to deal with what I was keeping inside. The next few years went by, as life often does, and from time to time I would deal with occasional bouts of depression. Once again, counseling helped. However, I knew that I had to do something to help myself.

One thing I decided I wanted to do was find an organization that I could volunteer with to help stem the tide of this epidemic. I wanted to help ensure that, someday, no one will ever have to feel the guilt and pain that came with this tragedy. I contacted Samaritans after I had attended an event on National Suicide Survivors Day three years ago.

I was contacted by their Grief Support Services team, who suggested I attend some SafePlace meetings before moving forward with volunteering. With the current pandemic, these meetings are being held virtually. I attended my first meeting on Wednesday, June 10. I was not sure what to expect, as I am almost seven years into this process. It was not that I thought I knew everything, but I was very comfortable with my progress.

Being greeted by the three facilitators was a wonderful introduction. Right away, I could feel and see the compassion and the positive influence they brought to the meeting. The meeting began with an introduction and the ground rules. Even though there are rules, the meeting is very relaxed and there is no pressure to talk. I felt safe and confident sharing my story.

During the go-around, each person introduces themselves and tells when their loved one passed. I was surprised at the differences in how long each person had been a survivor. Sometimes, it ranges from 35 years to just a few months. The meeting moves at its own pace. At first, when there were pauses in the conversation, it was unnerving to deal with the silence. However, I realized it serves a purpose. It shows that there is no pressure to talk and allows the participants to take a breath once in a while.

I learned from everyone in the meeting. Several things were discussed that struck a chord for me. You soon realize that there are (far too many) survivors whose experiences, while different, are similar in many ways. It is comforting to be able to talk and share with those who immediately understand what you are going through.

I attended the Wednesday meeting exclusively for six weeks. If I was going to volunteer, it was suggested to me that I attend other meetings to observe how other facilitators ran their meetings. So, I attended Tuesday and Thursday meetings as well. While there were some differences, the consistency of message is there.

These meetings have become very important to me. It has provided a weekly time to focus on my feelings as well as learn from other survivors. It is an outlet that has benefitted me greatly. Taking care of yourself is not selfish. I believe it is essential to keep moving forward. SafePlace meetings help me move forward at my own pace. Survivors’ stories help me and I hope my story can help others. I plan to continue attending SafePlace meetings and I look forward to volunteering with the organization.

Find more information on attending a virtual SafePlace meeting or our other available Grief Support Services. 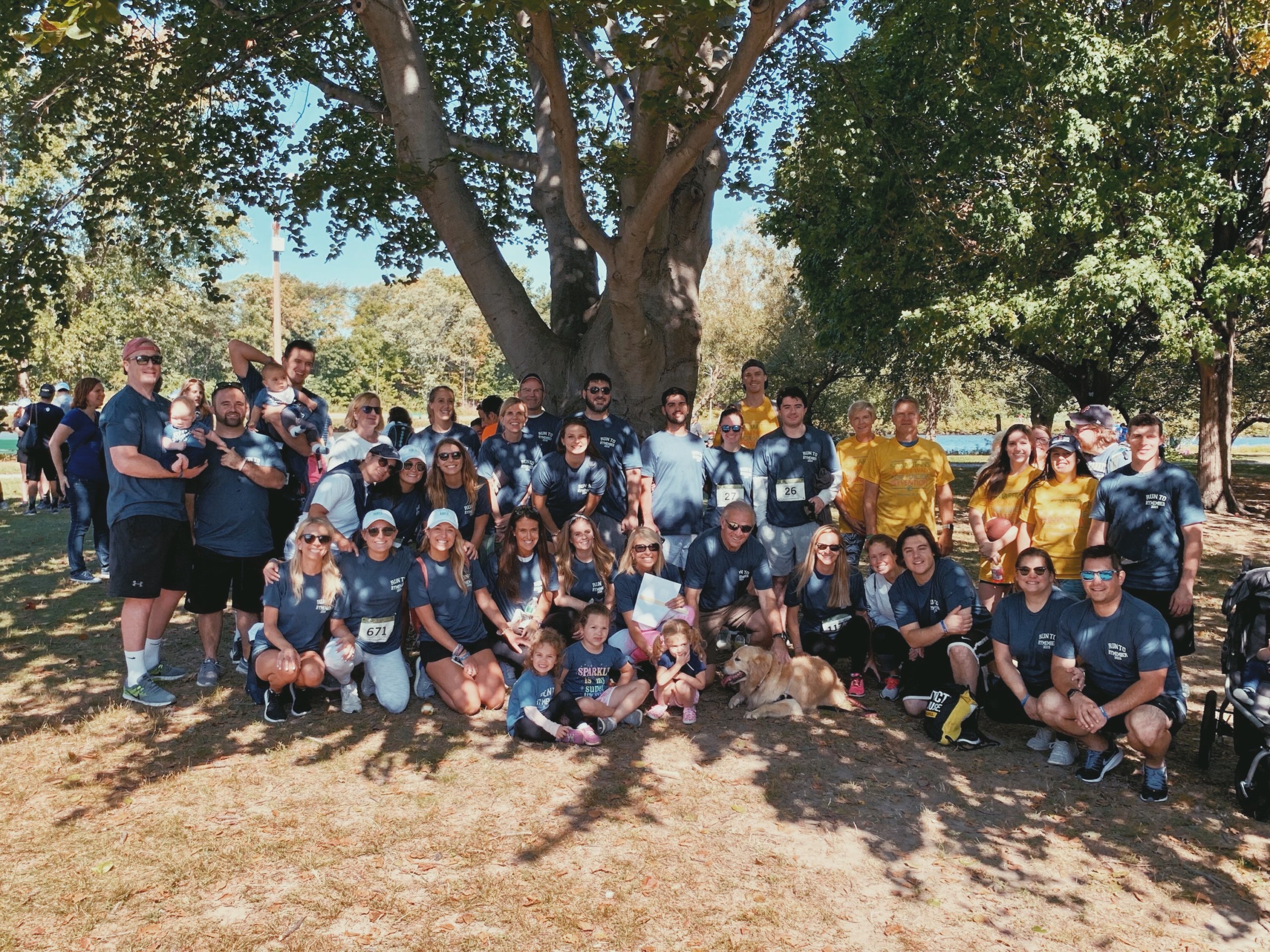