Joseph presented a workshop entitled “Bringing it Home” on February 28, 2020 at the Durham, North Carolina Convention Center to over 500 attendees at the Minority Outreach Conference of the North Carolina Legal Assistance Program (NCLAP). LAP is a program of the NC State Bar, which has clinically trained staff and a statewide network of lawyer and judge volunteers who have recovered from certain conditions. LAP supports lawyers, judges and law students deal with and recover from a wide range of issues including, but not limited to, alcoholism, drug addiction, process addictions (like food, gambling or sex), depression and suicide, anger management, anxiety, stress and burnout, trauma, compassion fatigue, life balance, and grief and loss.

Discussing the loss of my son, Joseph D. Feaster III, to suicide on August 3, 2010 has become my “ministry,” allowing me to speak to groups across the country on how one might cope with such a tragic loss of a loved one. When I begin my talk, I always preface it by informing my audience that I may breakdown in tears momentarily but will quickly recover and continue. To date, that has been the case! Joseph III is (I often refer to him in the present tense!) a fine son, who was attentive, intelligent, studious, athletic and just a nice person to be around. He adored his sister Aalana! Joseph had many friends and played several sports while attending high school.

But a change occurred when he returned home after completing his freshman year away at a university out-of-state. It was then that he manifested his first mental episode. We kept him home for a year where he worked and seemed to recover, still unwilling to admit he had any mental issue. Since he wanted to return to the university he attended initially, I allowed him with the condition that he attain an average grade of an A or B! If so, he could remain there; if not, he agreed to return home and attend a local university. Joseph returned and matriculated at a university in Boston, majoring in political science (like me!).  He graduated from the university and was accepted into a graduate program for entrepreneurial technology at a university from which his mother, sister, and I graduated!

After experiencing another episode in January 2010, Joseph eventually did accept that he was bipolar. On August 3, 2010, Joseph III died by suicide.

Our family was, of course, devastated, but Joseph’s suicide did not have a debilitating effect on my life or law practice. It made me acutely aware of the challenges facing a caregiver of a person afflicted with mental illness. I was faced with Joseph’s initial denial, his fits of mood swings… but also his evidences of genius! I witnessed his love for his mother, stepmother, sister, nephew, and me! But I also witnessed, despite my many contacts in the medical community, a frustration with the inability of the medical community to help my son!

As a result, I have devoted volunteer time and funds to organizations like Samaritans, National Alliance for Mental Illness (NAMI), and the Massachusetts Association for Mental (MAMH) to agitate, advocate, and argue for policymakers to pay closer attention and to allocate needed resources for mental health education and treatment. For me, finding an outlet for grief is important. Some may require support groups, counseling, or (like me) volunteer engagements. Whatever the approach, finding what works for YOU is paramount!

I share here some personal building guides from a friend and colleague of mine, Val Williams, who is an Executive Coach, borrowed from her presentation entitled, “Building Your Personal Foundation, 7 Steps For A Happier Life,” which may be helpful to someone navigating the stresses influencing their life and livelihood. I cannot do justice to explaining these 7 Steps, so I recommend that you visit Val’s website! While her 7 Steps were not presented specifically for persons afflicted with mental illness or for caregivers, I found her 7 Steps adaptable to my needs.

So, my friends, this is my story of coping with losing my son nearly 10 years ago. But my life has been enriched as Joseph III has inspired me to devote my life to being involved with organizations committed to advocating for mental health parity, education, advocacy, and resource allocation. 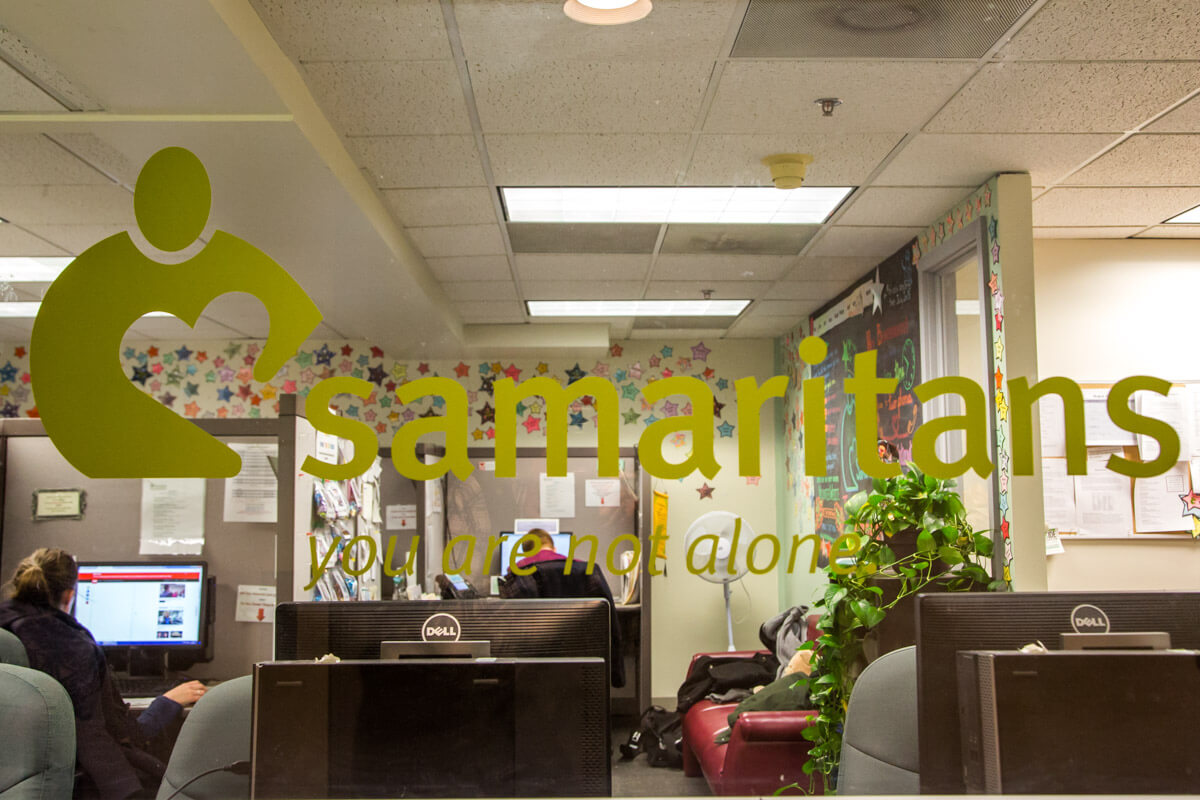 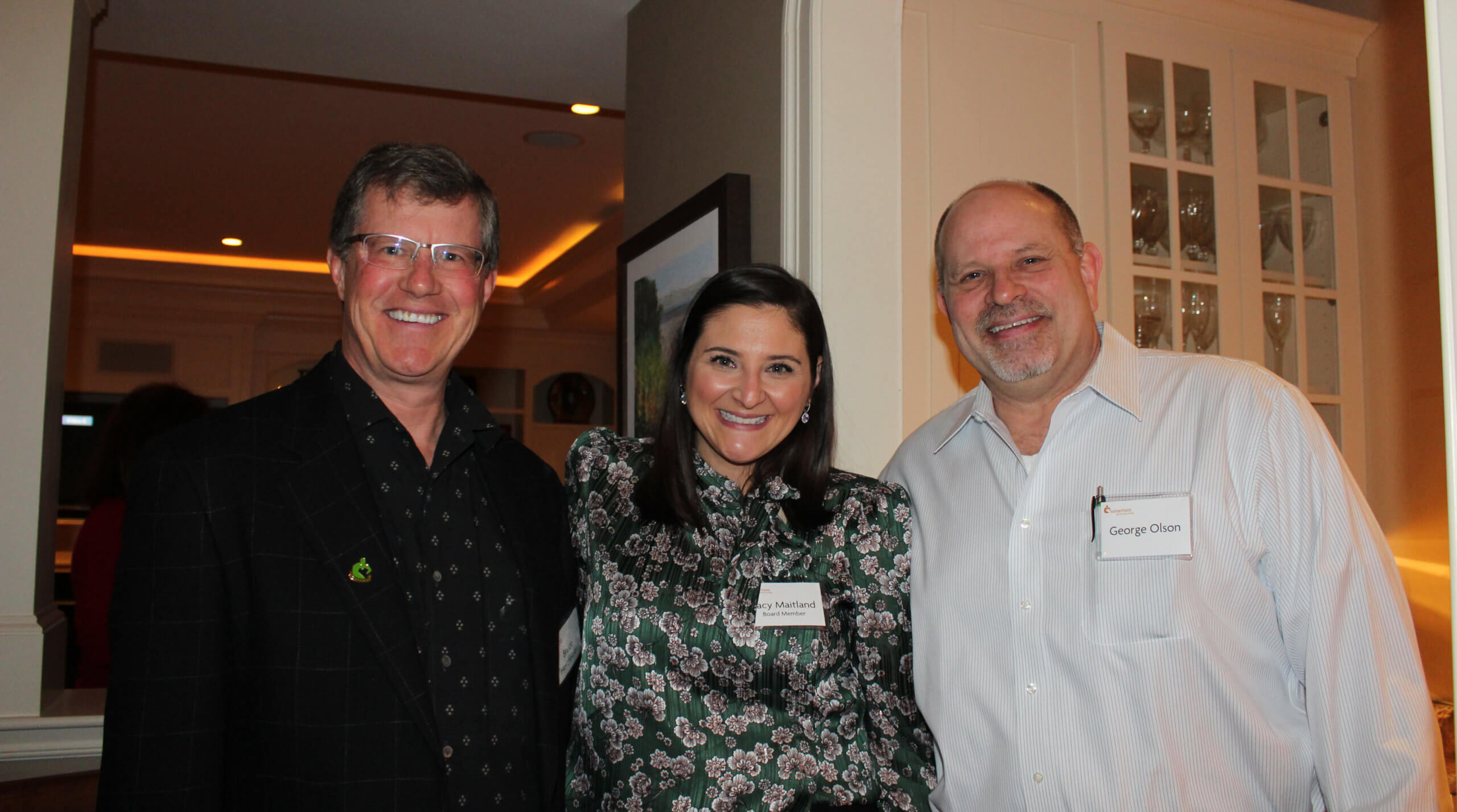 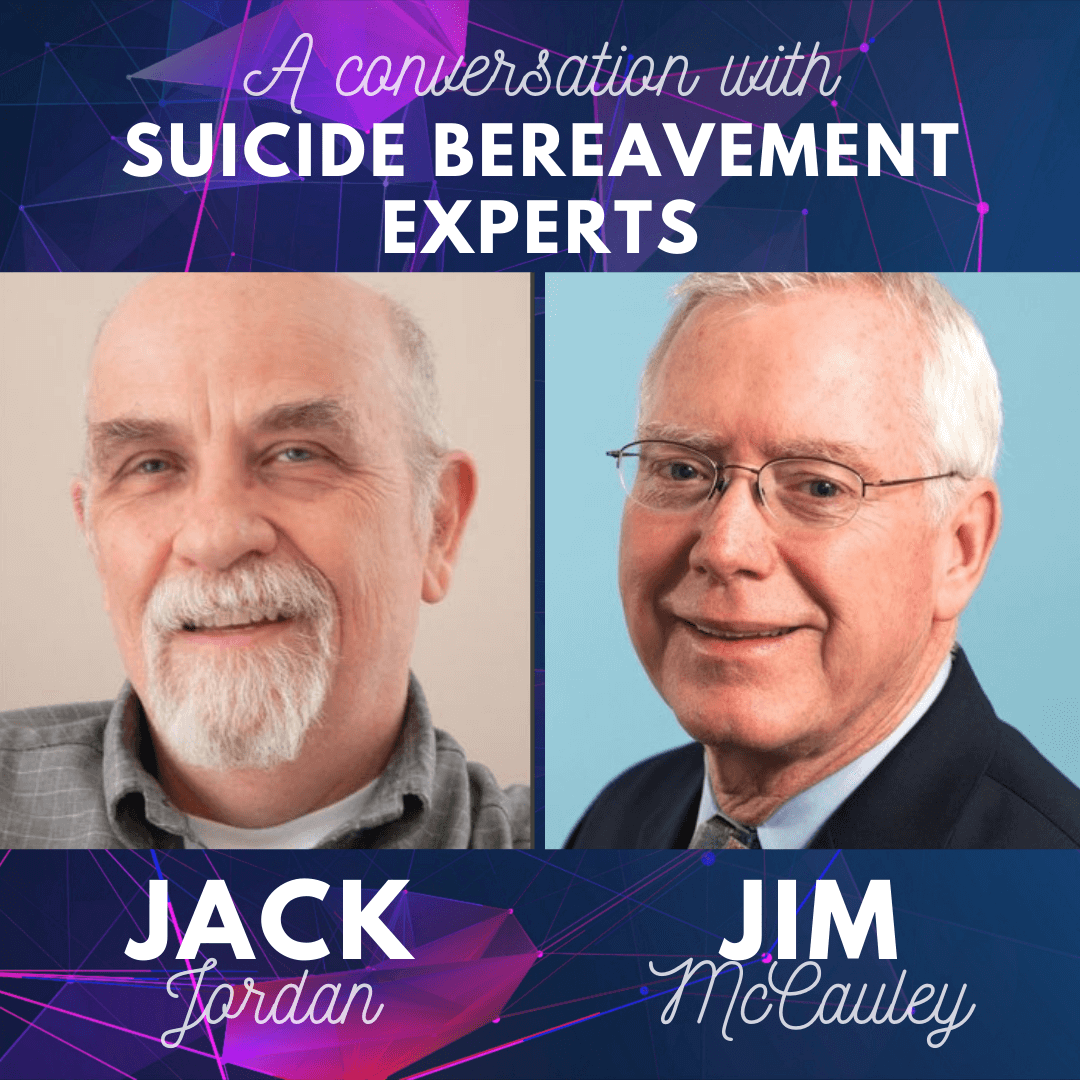 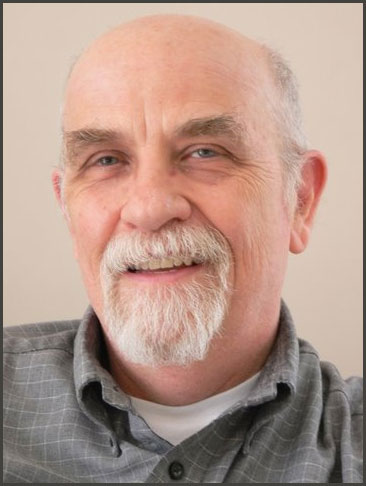