In our guest blog series, we invite folks with lived experiences of mental health struggles and/or suicidality to share the story of their pain and their healing. In this month’s post, Chris Ferguson, founder of Black and Bipolar, shares about his own struggles, and how his life has changed since some of his darkest days.

On my journey with bipolar disorder, pits seemingly without bottoms marked my descent into a cascade of unfettered despair. Though the rampant instability of the acute years blurs with the passage of time, my most profound, singular experience with severe depression remains vivid.

During a particularly extended nadir, my days consisted of a medication cocktail that would have stabilized a bucking bronco. Fresh off of a manic wave that left me hospitalized for weeks, came the all too familiar depressive crash. Every combination of mood stabilizer and anti-psychotic, all in failing permutation rendered me somewhere between incapacitated and borderline catatonic.

I overslept to dodge the bleak reality of my waking hours. “Sweet slumber; nature’s finest anti-depressant,” I would think. My other escapist pastime was smoking cigarettes, supplied by my dear mother.

Sleep. Smoke. Repeat. That was the extent of my functioning for an extended time.

Despite the exorbitant price of cigarettes in Massachusetts and my mother’s meager means at the time, she would come home from her shift, pack in hand, with enough nicotine to carry me through to a hopefully less melancholic tomorrow.

One particularly poorly planned day, I had run out of smokes before she returned from work, so I took to the streets as I had done countless times before. Not for the exercise, not for the fresh air, not to feel alive, but in hopes of stumbling upon a generous fellow smoker, from whom I could bum a cigarette.

At that point, I had been in the throes of chemical bondage long enough to know where every possible public smoking area and ashtray were located. After making my first round with no luck, I trudged forward to the bus stop, where impatient people of presumably of similar disposition were sure to congregate under a delightful cloud of shared smoke. No luck. Strike two, I thought.

Growing increasingly antsy and desperate, my thoughts raced ahead of themselves. I ventured towards the commuter rail station only to find it empty. In my desperation, I scoured the ground for half-smoked cigarettes. I needed my fix.

I could make out the blurred edges of the train in the distance. My mind and body were in need of rest. My spirit was withered and my soul wearied.

Only years earlier, I was picking up generous checks from ultra-wealthy benefactors in a Manhattan high-rise congratulating me on my academic success, expecting the brightest of futures. Now, as a result of faulty genetics and unforeseeable stressors, I found myself picking up cigarette butts off the ground, thinking about prematurely and permanently truncating what I saw as expired, irredeemable potential.

Before I saw my mother, I smelled the second-hand smoke billowing from the porch. Despite my Pavlovian conditioning, before I asked her for a cigarette, I instead gave her a hug.

When I think back to that potentially fateful day, and what seemingly otherly force rerouted my steps, it was the power of love and the extant connection contained therein that buoyed me back to form and tethered reality.

We are all bound by and interwoven in the same fabric of mutual destiny. In the decade-plus since that day when my thoughts were nearly too much, I have talked with countless others who have battled similar demons and every conversation returns to this notion of connection. The value of our lives does not belong to us in vacuous, sole sum, but to each who relies upon us, to each who means something to us, to each who loves us and by whom we are loved.

Love for my mother saved my life that day. As things would turn out, this forever proud mama’s boy was able to continue maintaining, through the highest grades of depression, and be a light for her during her sick years. When she became terminally ill years later, I was able to haphazardly repay her with plenty of purposefully shared company and laughs to palliate her pain and maintain the natural order.

Though tough times can seem undular, unceasing and, of course, unfair, through it all there are connections to sustain us as we navigate them. Even when the literal smoke clears from a puff these days, I’m able to see through the latent connection that undergirds a casual buzz. Whether it’s the smile of the clerk at the store who looks forward to my patronage, company over an occasional smoke, fleeting memories of the old flame who initially catalyzed the habit, or the hasty extinguishing of a cigarette as my toddler nephew, Leo,* approaches, the notion that we are wired for connection unites them all.

Furthermore, these connections can range from intimate to distant, from unknown to direct. In 2011, I began blogging as a way to help myself therapeutically, autonomously, and adaptively process my thoughts and experiences. Though www.blackandbipolar.net has seen many iterations and overhauls (and domain changes that have tested my technical ineptitude), I have been able to stay connected with a small, but dedicated international audience, who, in my humblest of hopes, are either informed, inspired, or entertained by my random musings and daily goings-on. Reconnecting to myself while offering even a hint of connection to others has always struck me as the ultimate win/win (that said in the age of hyper-connectivity through technology and social media, the sense of humanness can feel lost, especially during our pandemic present).

Embrace connection that most directly enlivens you. Whether your community is online, in-person, or somewhere in between, embrace it and the love inherently found therein. If you’re feeling detached, isolated, or on an island, paddle to the shore of the nearest, contiguous mainland. You have value and purpose to continue realizing, even if obfuscated by murky waters of the present. It could be you in the future, far removed from the waves of depression, beyond the shifting sands, standing firmly on solid ground, beaconing others to shore.

*I would be remiss were I not to mention that meeting L.E.O. (an acronym I created in my writerly head that stands for Life Extending Optimist) was certainly someone else for whom to live, even though fathoming his existence a deacde ago was inconceivable. Not only was did his arrival run concurrent with my mother’s illness, she was able to beat her initially grim prognosis by exactly nine months after she learned of his conception, speaking to the power of connection, even in its expectant stage. 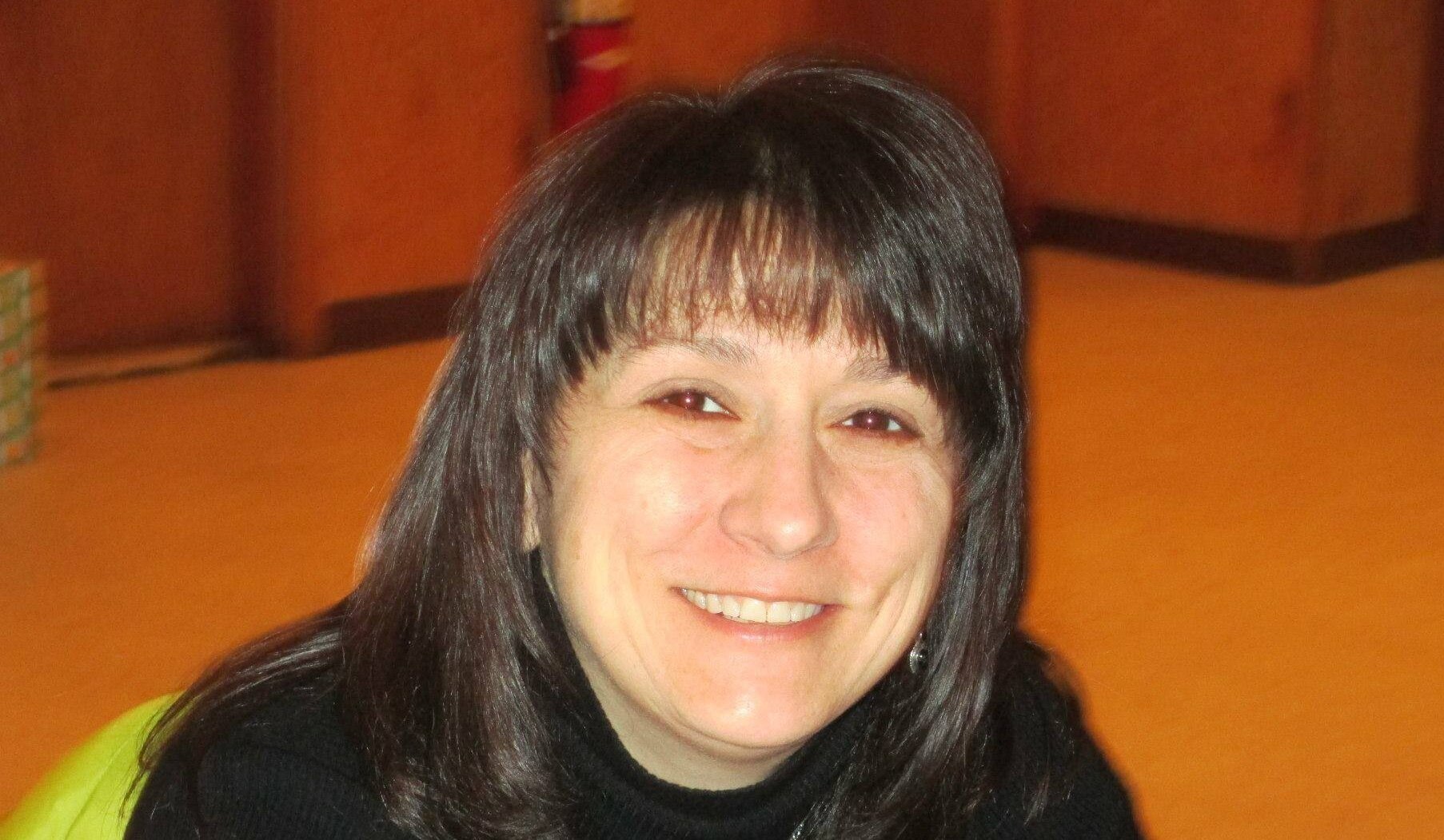